In a perfect world, there would be no ocean plastic pollution – instead plastic would biodegrade and break down in a reasonable amount of time under common marine environment conditions where its typically found, not requiring very specific conditions such as high UV/heat.

Regretfully, there is 500 times more plastic in the ocean than stars in the galaxy (UN CleanSeas campaign, 2017). Or every single piece of plastic ever made still exists

While in no way solving the root problem, a significant reduction of plastic pollution is possible if we encourage our local Plastic manufacturers to rise up and help manage existing plastic pollution, and build on consumer awareness.

5 reasons why Plastic Manufacturers should incorporate Responsible Plastic use into their strategic plans:

In 2016, manufacturers will make 350 Million Tons of New plastic from petrochemical based resources. But the reality is that 4 billion tons of plastic already exist on the planet, which we should be making use of!

According to the Worldwatch Institute, at least 267 species of marine wildlife have suffered from entanglement or ingestion of marine debris, most of which is composed of plastic. Tens of thousands of whales, birds, seals and turtles die every year from contact with ocean-borne plastic bags.

A recent European Commission study on the impact of litter on North Sea wildlife found that some 90% of the birds examined had plastic in their stomachs. Horrifyingly, whales are beaching and slowly dying to death because they are unable to digest the plastic in their bodies (Guardian). 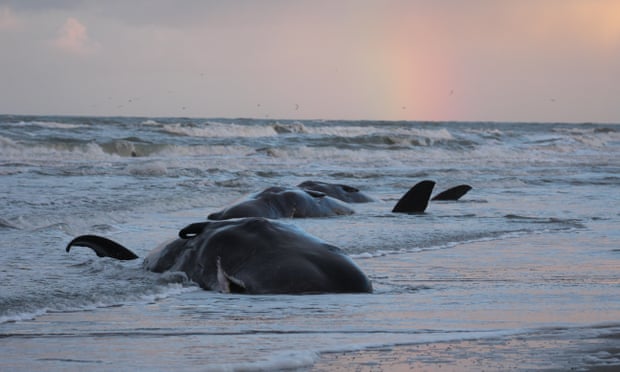 Whales are starving – their stomachs full of our plastic waste  by Philip Hoare Photo Credit: The Guardian

23 Heartbreaking Photos Of Pollution That Will Change The Way You Live Photo Credit: EarthPorm

23 Heartbreaking Photos Of Pollution That Will Change The Way You Live Photo Credit: EarthPorm

3. Association with Toxicity and impacts on human health

The impact that plastics like Bisphenol-A, a synthetic that mimics estrogen, have been well documented.

In 2004 the Centers for Disease Control and Prevention found unmetabolized BPA in the urine of 93% of more than 2,500 human subjects. According to the National Toxicology Program of the U.S. Department of Health and Human Services, BPA has also been detected in human blood and breast milk. 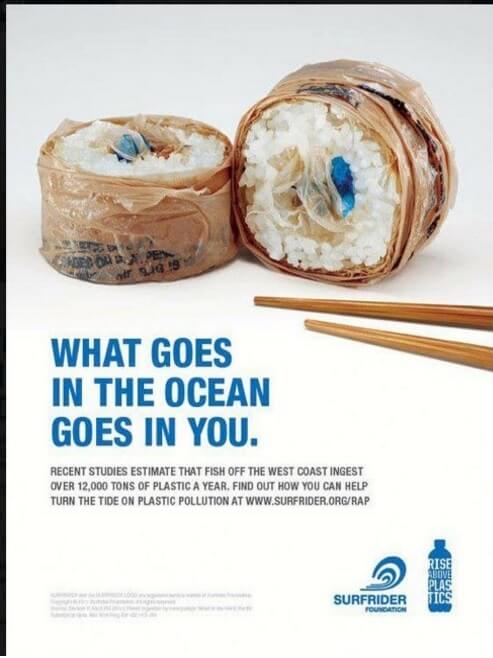 This video by Greenpeace shamed Lego into ending their partnership with Shell Oil and Lego is now looking into sustainable plastic alternatives.

5. Impact of Government regulation of plastic bags in cities and countries around the world

Did you know? China has total bans in effect regards plastic bags since 2008.

South Africa, Uganda, Somalia, Rwanda, Botswana, Kenya and Ethiopia all have total bans in place (Rwanda even check your luggage for plastic bags upon entry!).

Bangladesh introduced a strict ban in 2002 after floods in 1988-1998 submerged two-thirds of the country in water as a result of clogging of drains by plastic waste.

Once you ban something, consider the negative brand association it will have with any form of plastics …

Hopefully, the message to change for both the consumer and plastic manufacturers is loud and clear.

Now for the good news – Part 3 covers How to turn Ocean Plastic cleanup and awareness into Revenue opportunities and Part 1 – Are recycling plastic programs working if there is plastic inside us?

PS – Dear Reader, the hope is that you forward this post to your friend working in the Plastic industry and get the conversation about plastic pollution started.