Protect yourself from expensive plumbing while reducing microplastics 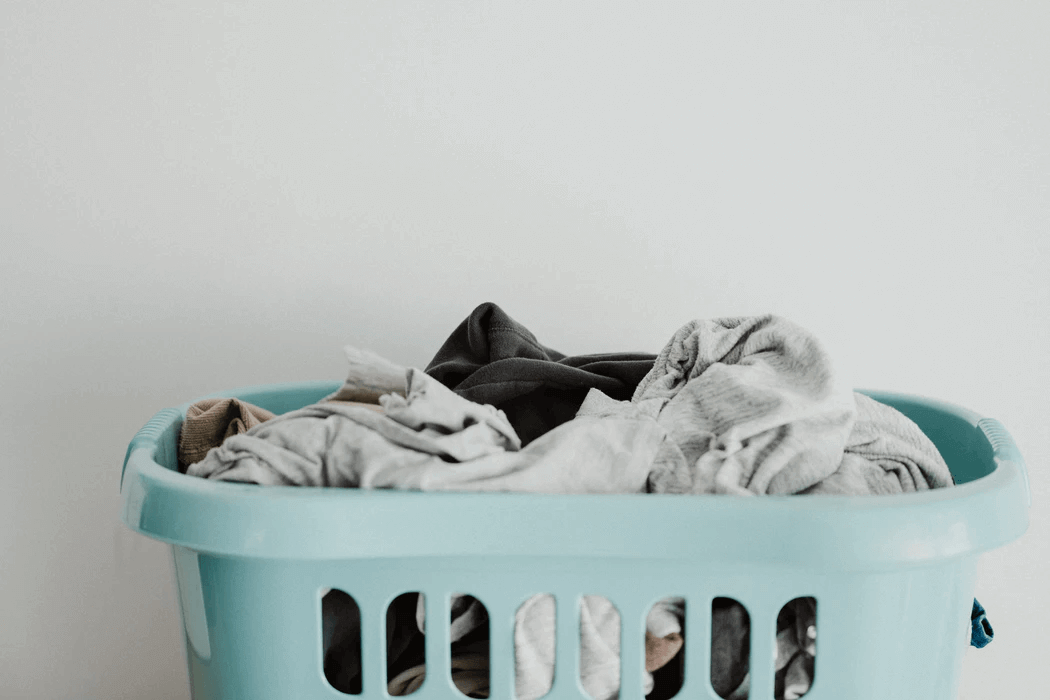 “In 2001, the basement of Blair Jollimore’s family house in the suburbs outside Dartmouth, Nova Scotia, flooded with sewage. He called the septic company. “The guy showed up and he goes, ‘You have a lint problem,’” Jollimore remembers. In his septic tank, a layer of lint seven centimetres thick was floating on the water like a grey cloud.” – excerpt from How Our Clothing Poisons the Environment (The Walrus)

It’s no secret we as humans create a lot of plastic pollution, but have you ever thought about how much of it is microplastics? Those small plastic pieces, although they’re often less than five millimeters long, can cause all sorts of problems if they wind up in the wrong place–and it won’t be cheap either.

One of the biggest culprits is sewage contaminated by fibers from washing our clothes. Large amounts of polyester and acrylic fibers used in clothing were found in habitats that receive sewage discharge.

But not to worry, because there is a solution!

Blair Jollimore, Nova Scotia based engineer, was determined to prevent this from happening again and has since designed a wall mounted reusable washing machine filter. Not only does it trap microplastics, but also lint, hair and any other pesky clogs in your plumbing!

This simple, yet extremely effective solution will create a world of difference in your household.

If the average microfiber is 3 millimeters long, we estimate that that amount of fabric could cover the floor of an average school gymnasium (613 square meters) six times!

Think of it like hair clogging up your shower drain–although it’s a bunch of tiny little strands, as they build up over time it can create a huge blockage one day.

Save yourself the stress of an unexpected financial burden and prevent the problem now! And if you want to see a full list of all the benefits, you can read about the microplastic washing machine filter on our website.